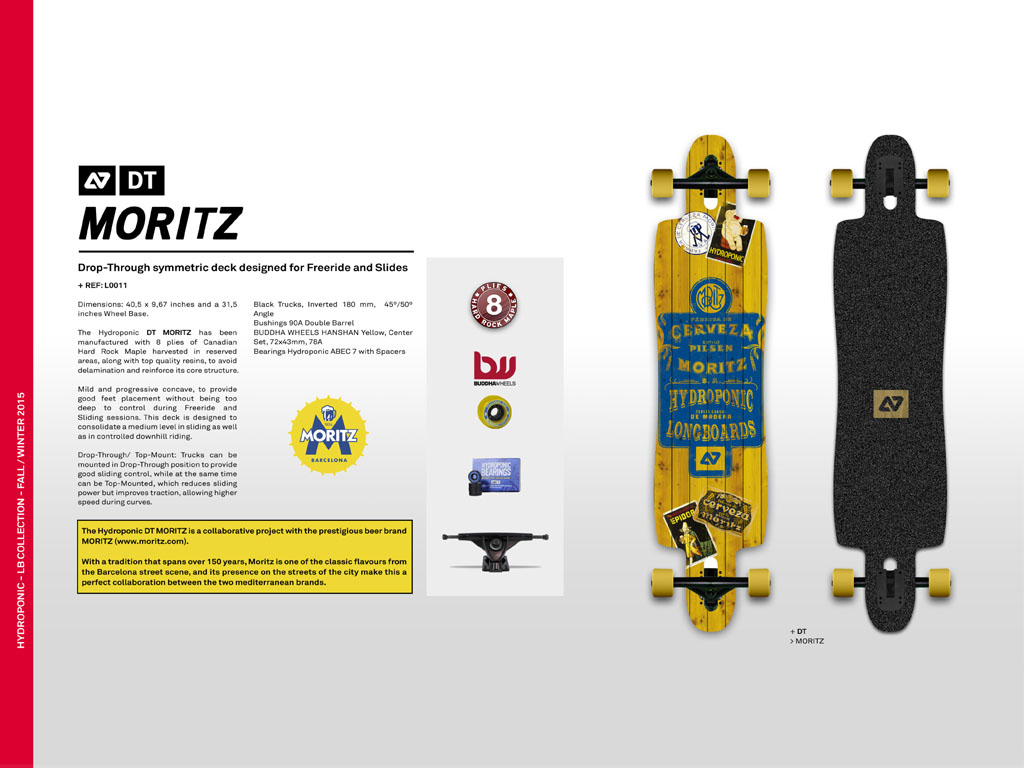 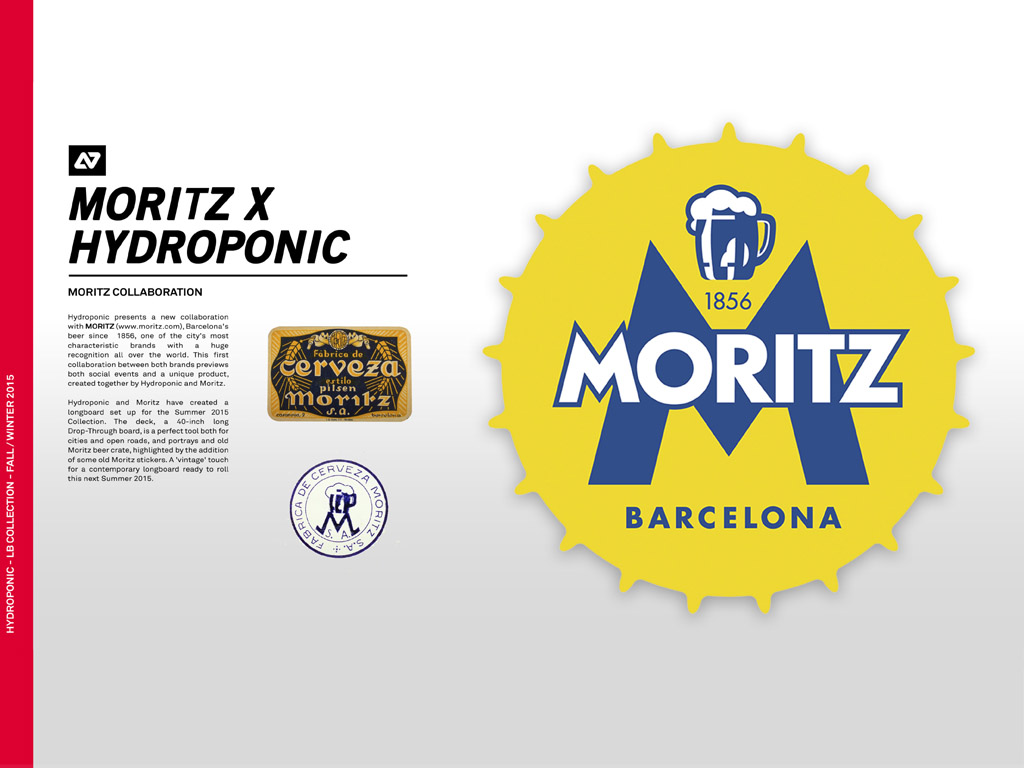 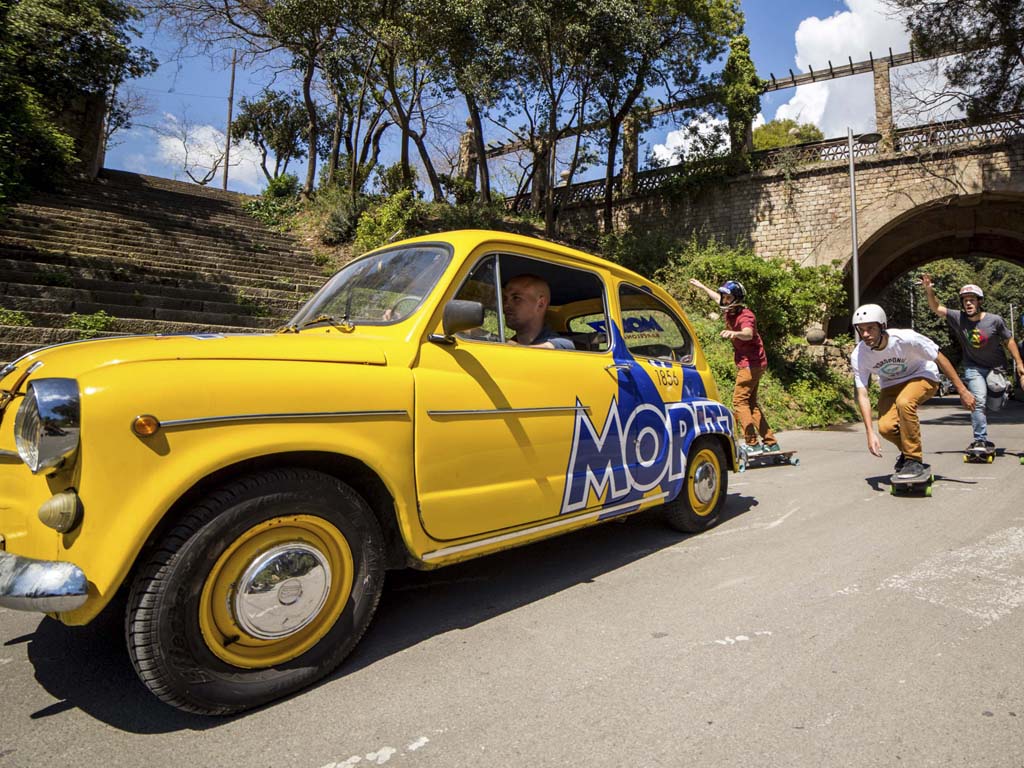 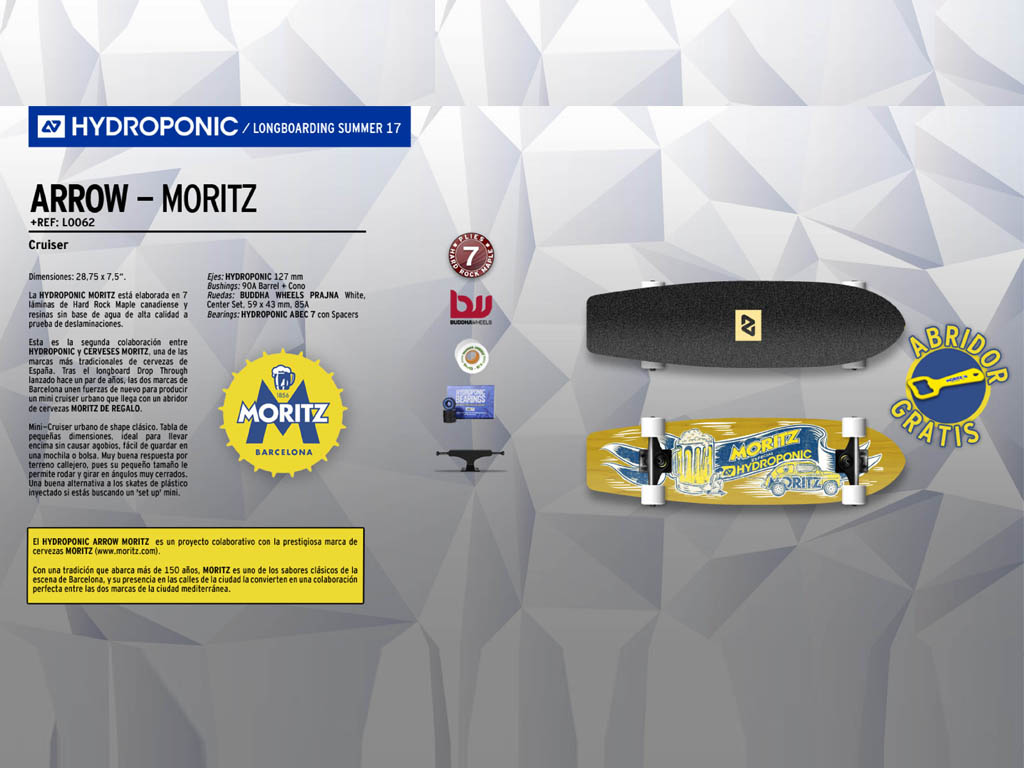 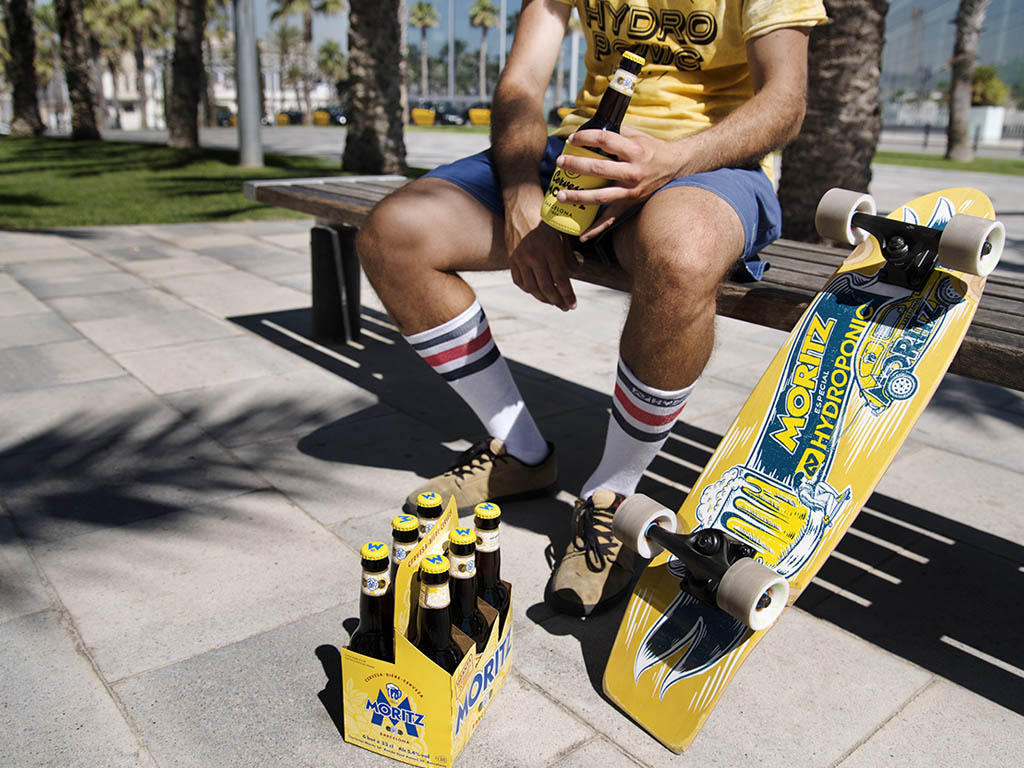 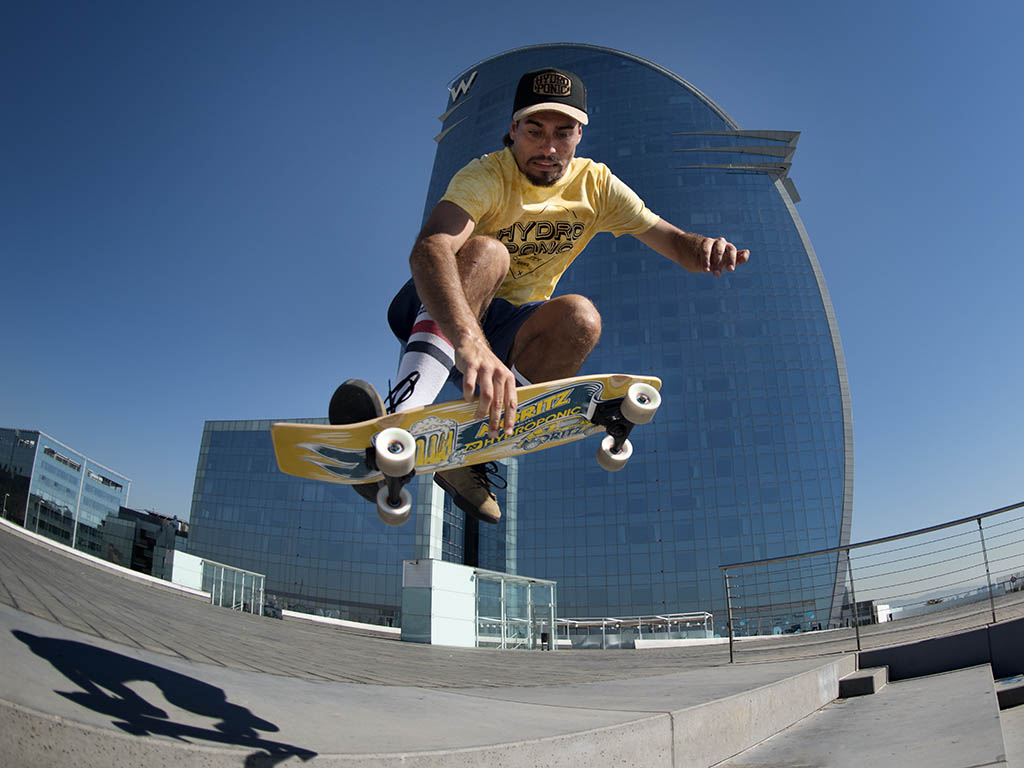 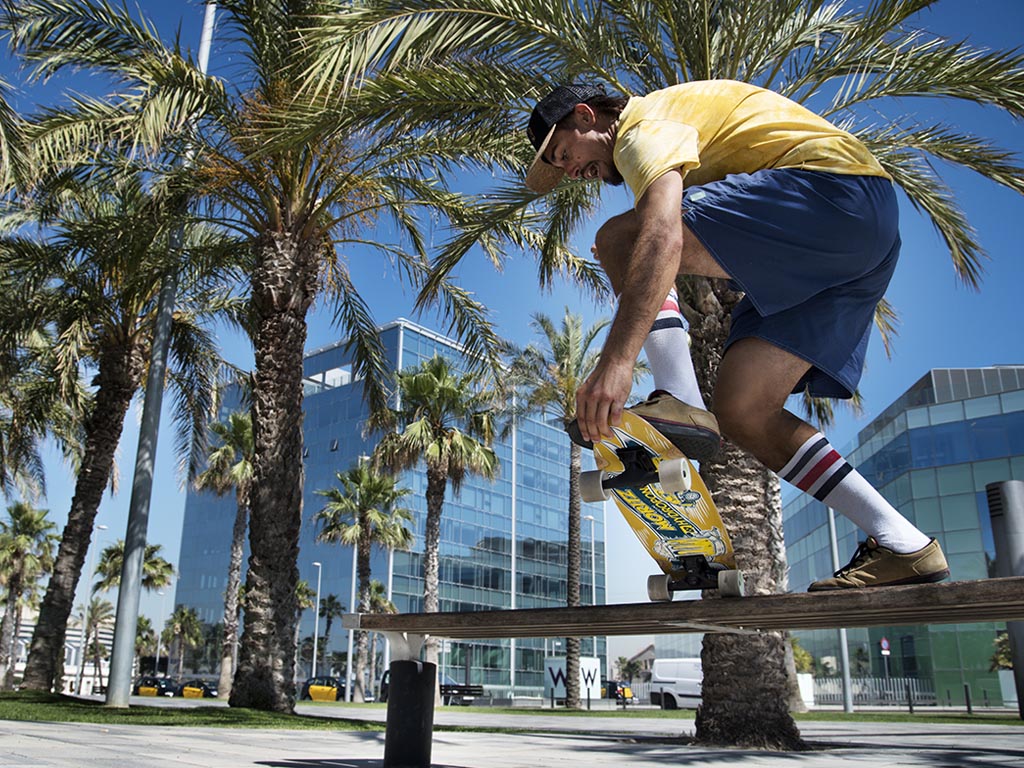 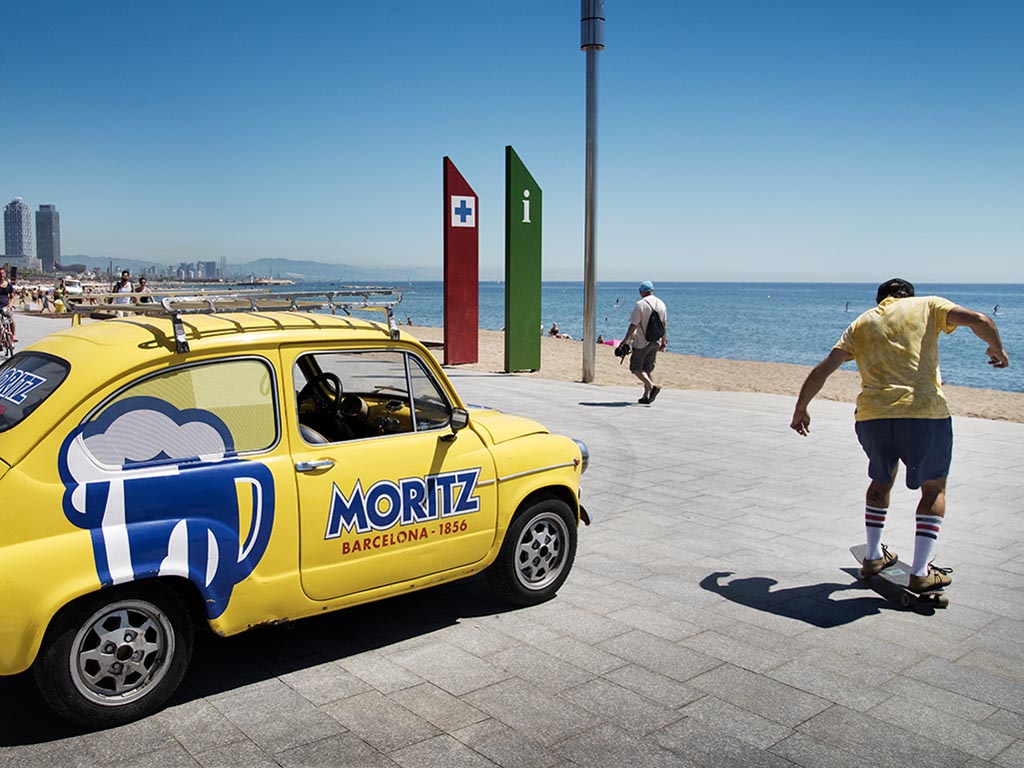 Moritz Beers are our favourite brand of beers made in Barcelona. In 1856 the young Louis Moritz arrived in Barcelona from Alsace with a clear idea on his mind. This is when the Moritz adventure started, a new beer which was born in the Ronda Sant Antoni, in Barcelona's downtown. In 2004 they came back after a new generation of the founding family took over, and they quickly regained their status as city icons with a great product that mixes great tradition and modernity.

We did a Drop-Through longboard together in 2015, and then 2 years later, in 2017, we repeated the experience with a small cruiser that came accompanied by a FREE traditional bottle opener.

Check their website at www.moritz.com/ca/ and don't forget to try it if you have the chance.