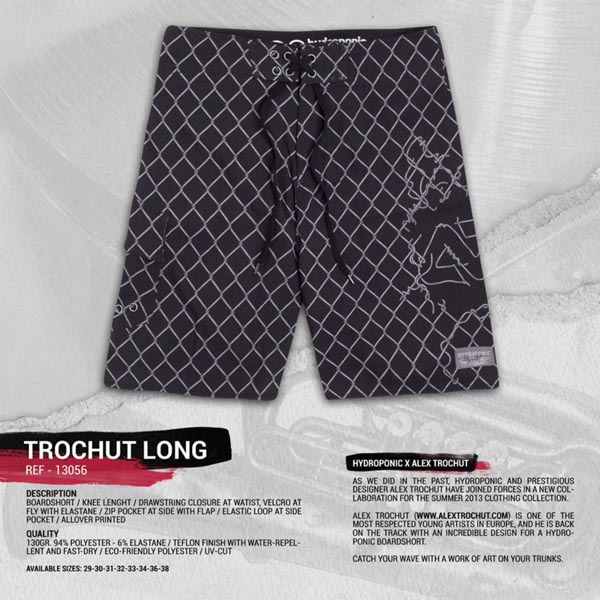 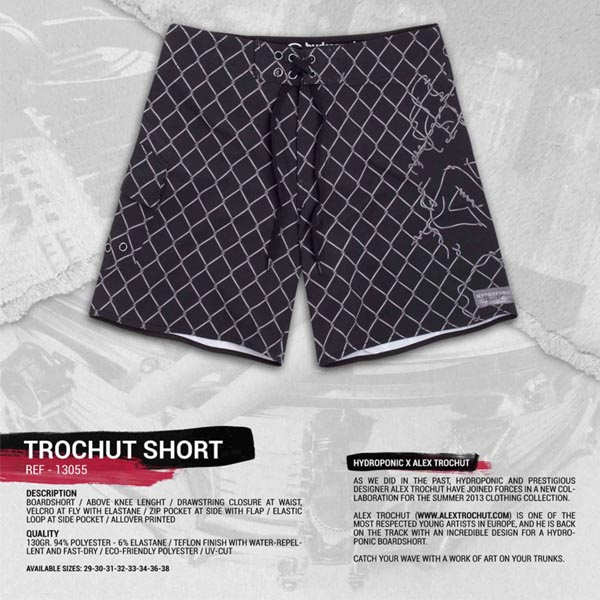 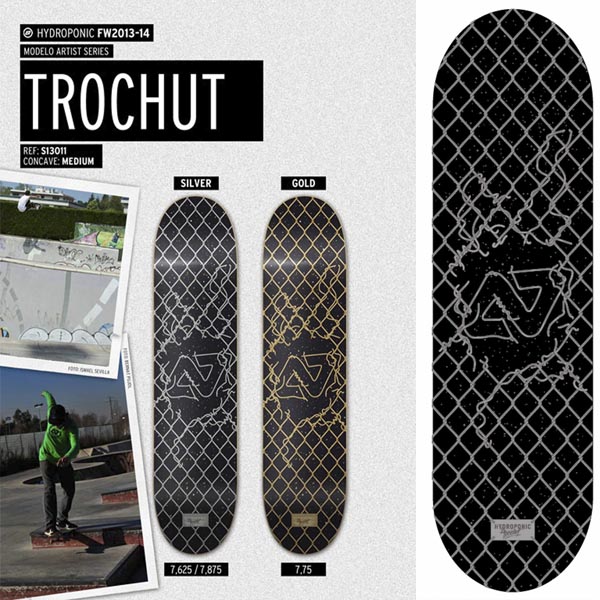 During 2013 we were lucky enough to collaborate with him, first in 2 boardshorts and then, a bit later, on the Skate Deck adaption of those. It's always an honor and a privilege to work with someone as talented as Alex Trochut! Check his work at www.alextrochut.com/