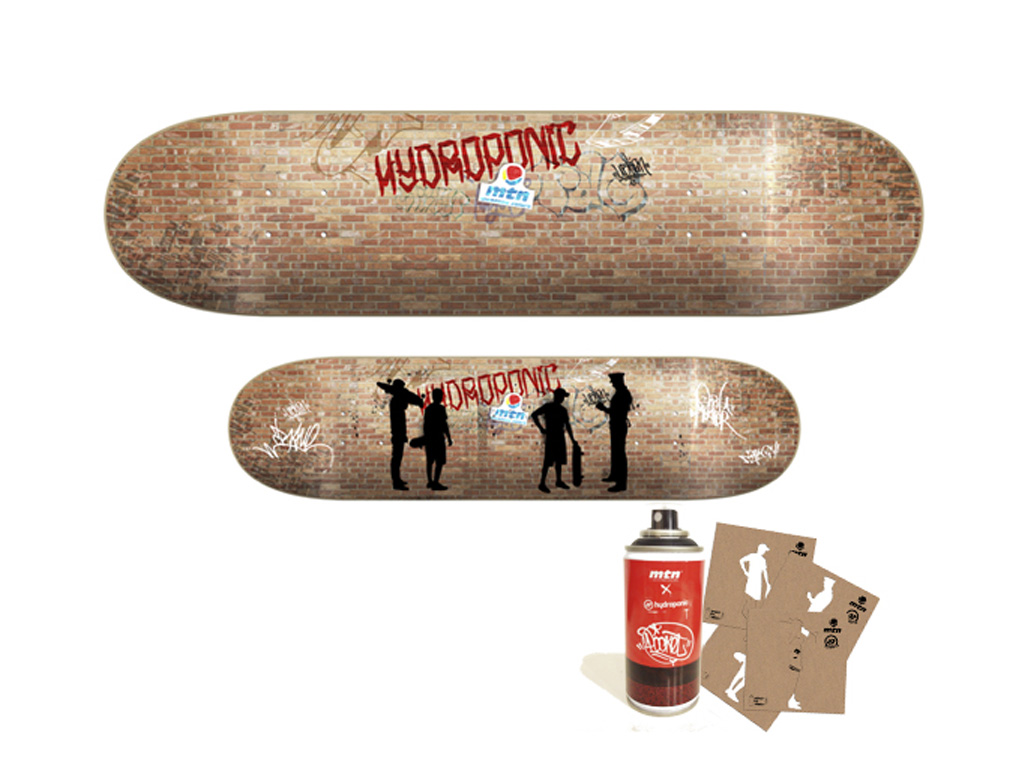 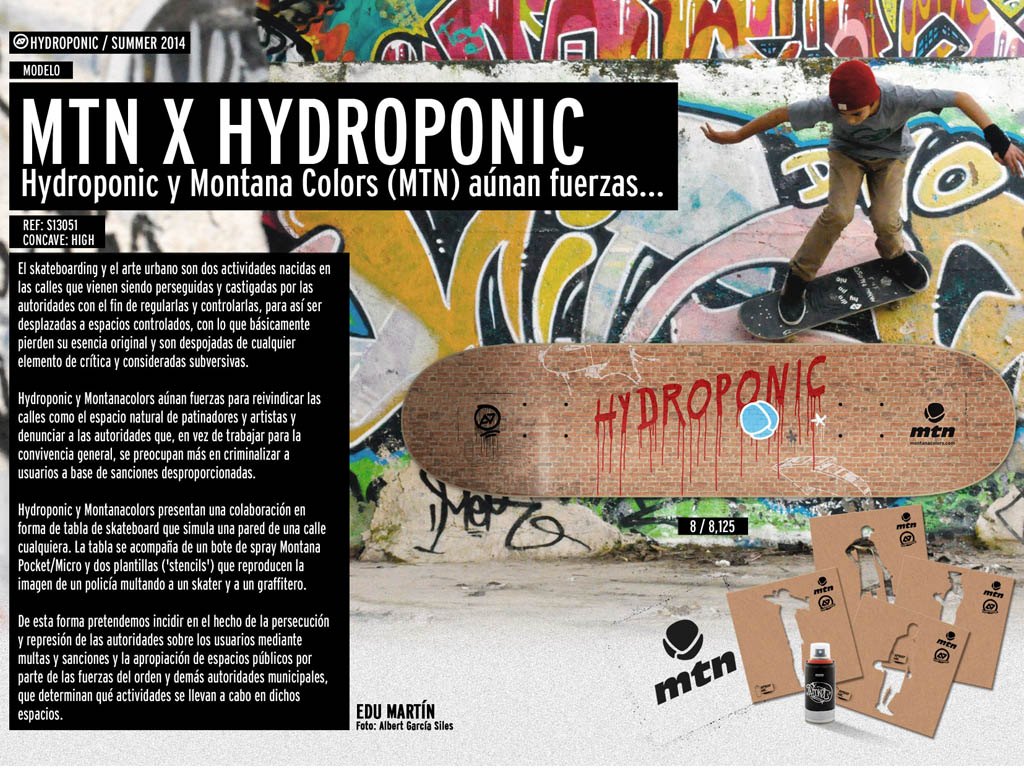 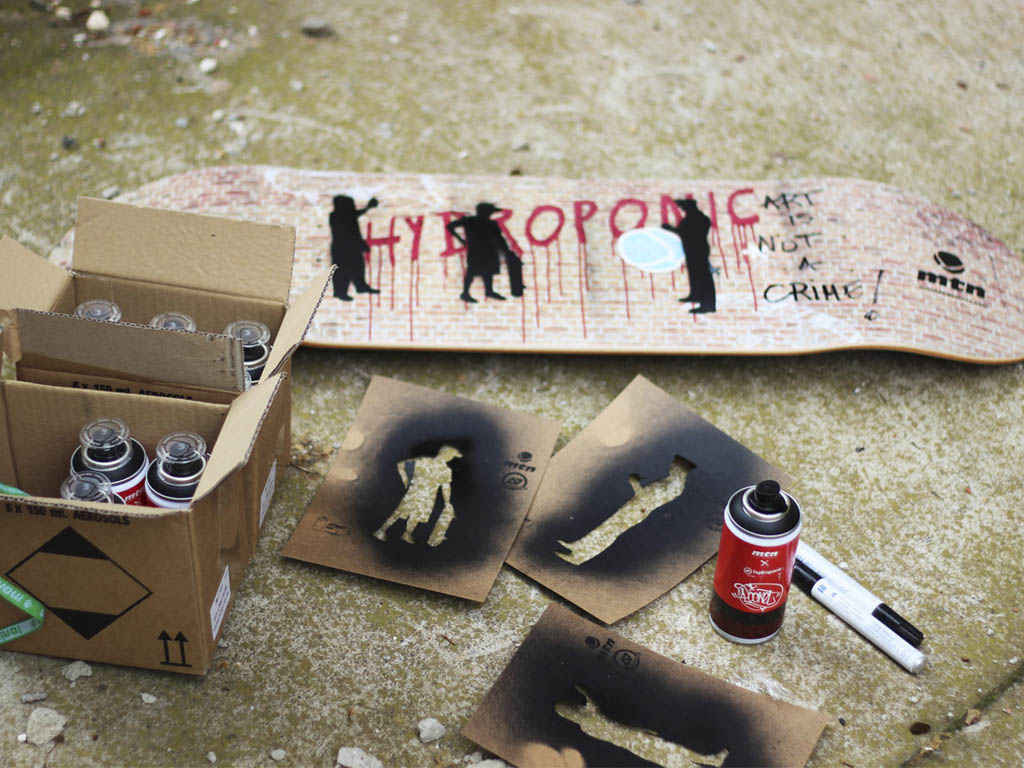 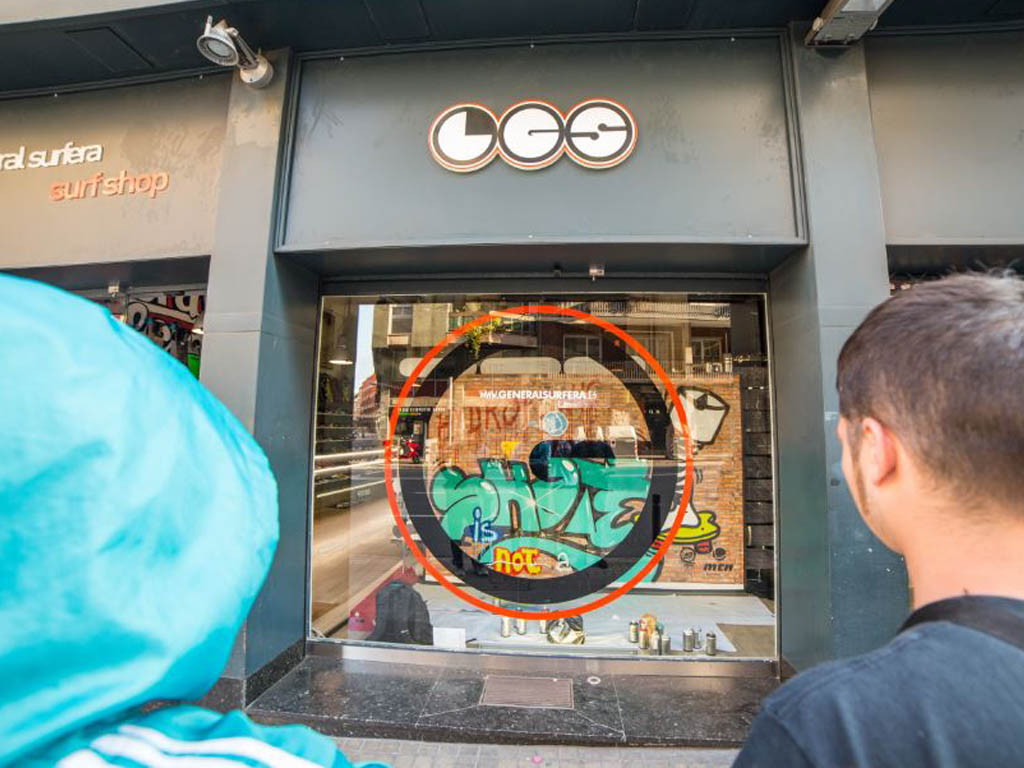 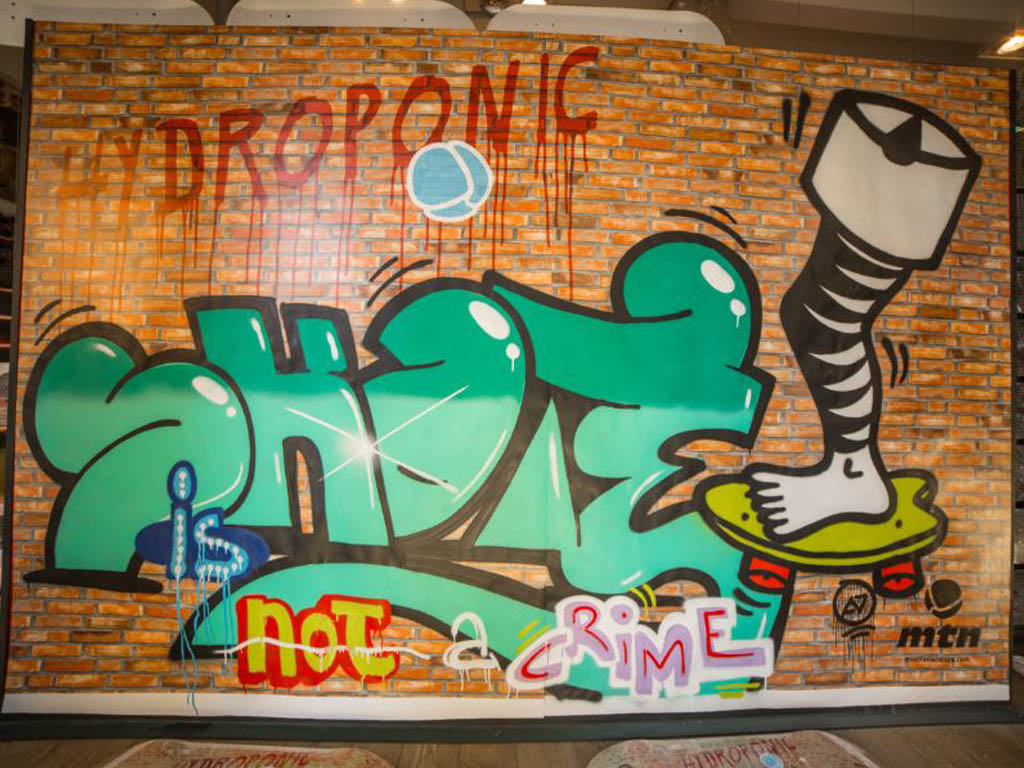 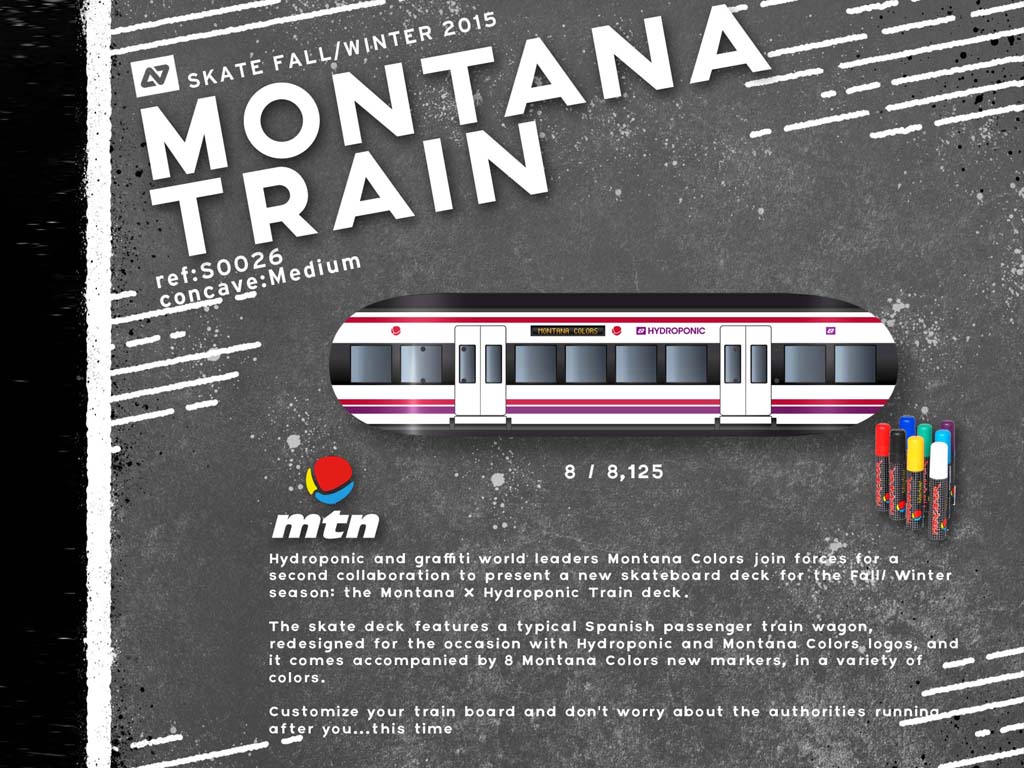 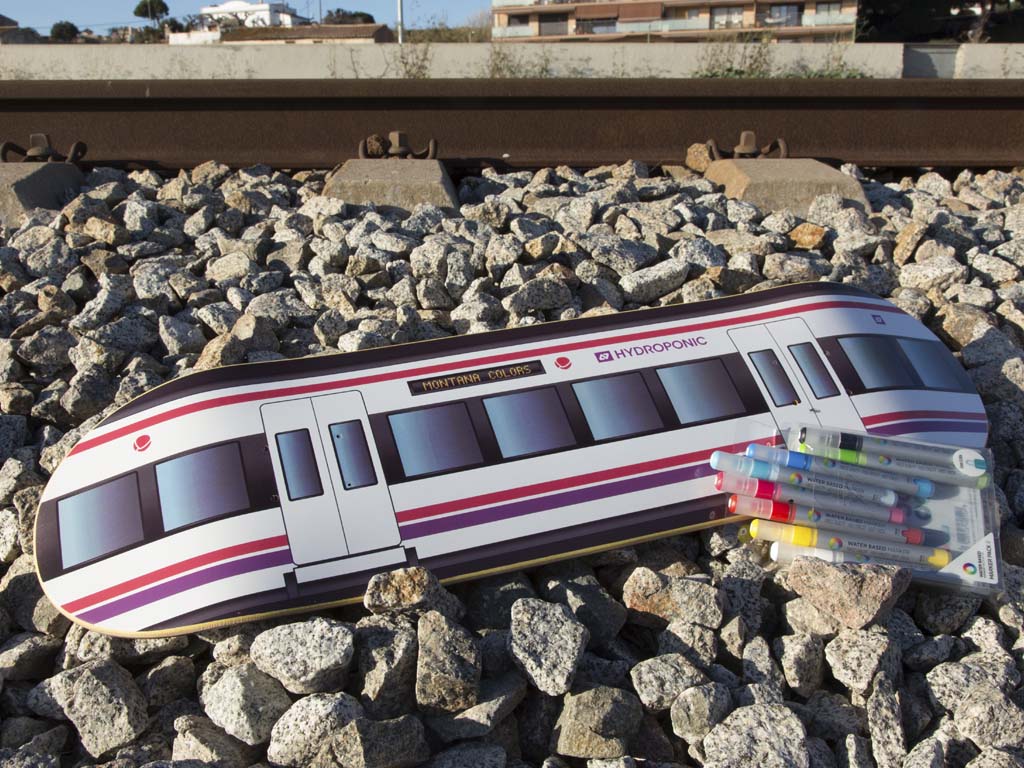 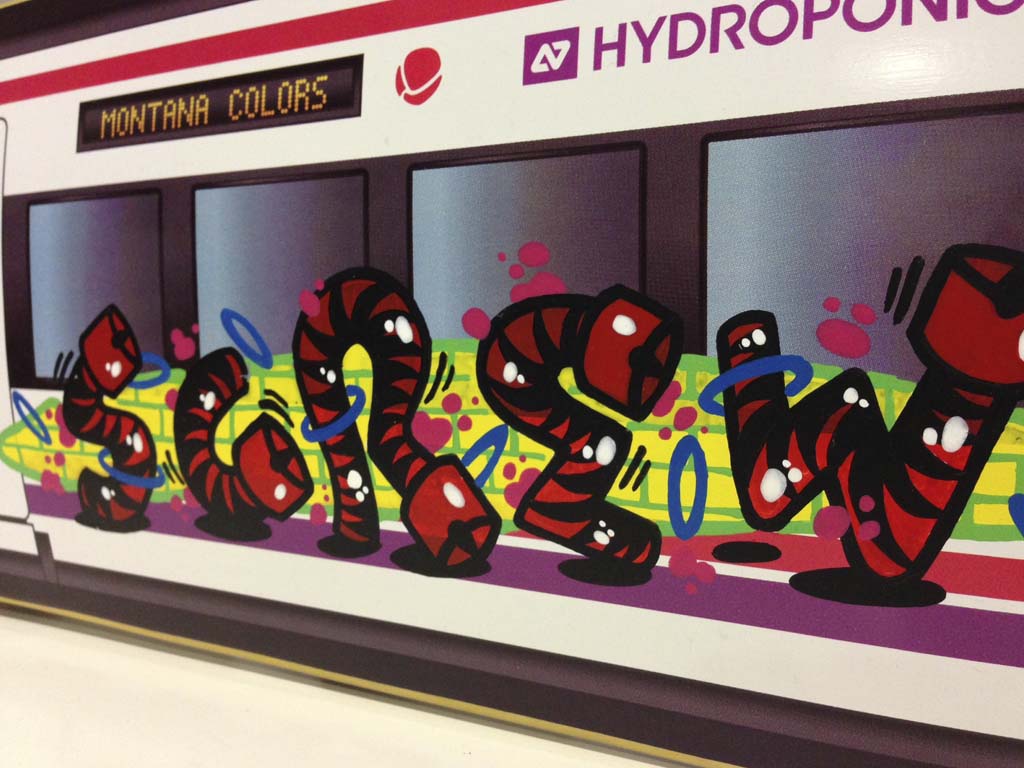 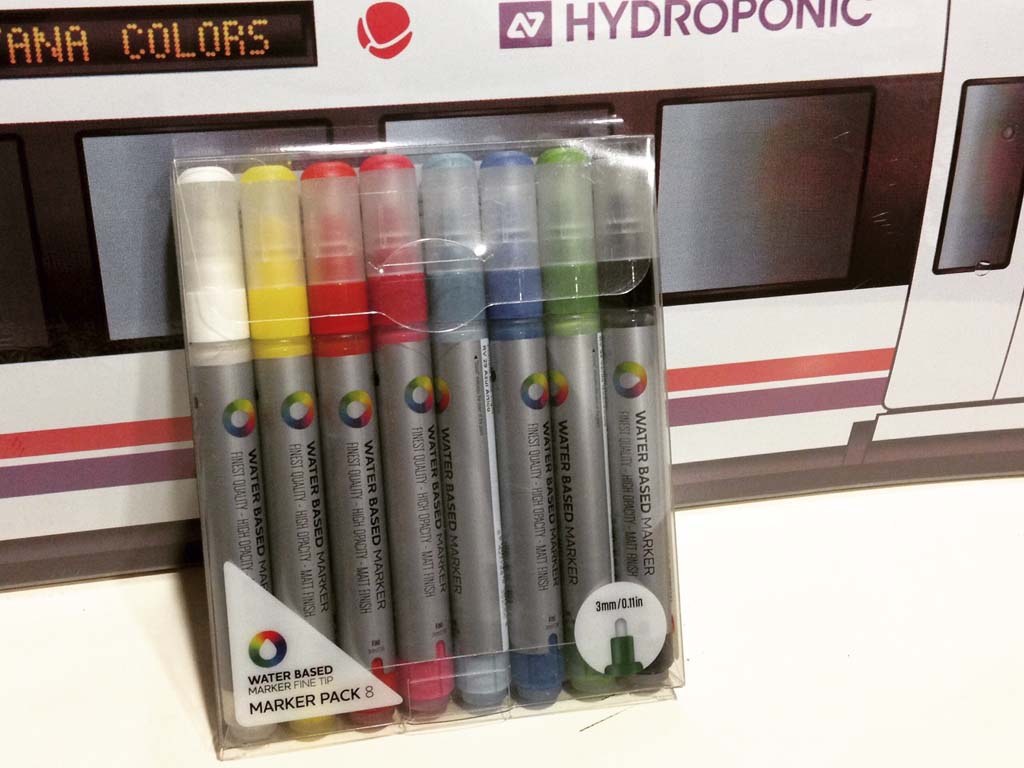 Montana Colors is probably the biggest spray paint company in the world, and they are from Barcelona too. We have been using their famous spray cans forever, so it was only natural that we asked them to do a skate deck collab together.

So in Summer 2014 we released a Collab deck called 'Art Is Not A Crime' that came with a FREE MTN x HY mini spray can and a set of 3 stencils depicting a skater and a writer being fined by a cop, an image that can be seen anywhere in the world. The deck release was supported by a joint campaign that culminated in a Deck Expo Show during that same Summer.

A couple years later, we hooked up again for the release of the new Montana Colors water markers. This time, we decided to create a deck that showed a train wagon, and we gave away the set of Mtn markers for FREE with every deck purchase, which was a huge treat. Again, our intentions were to call attention on the criminilization of art by mainstream forces.