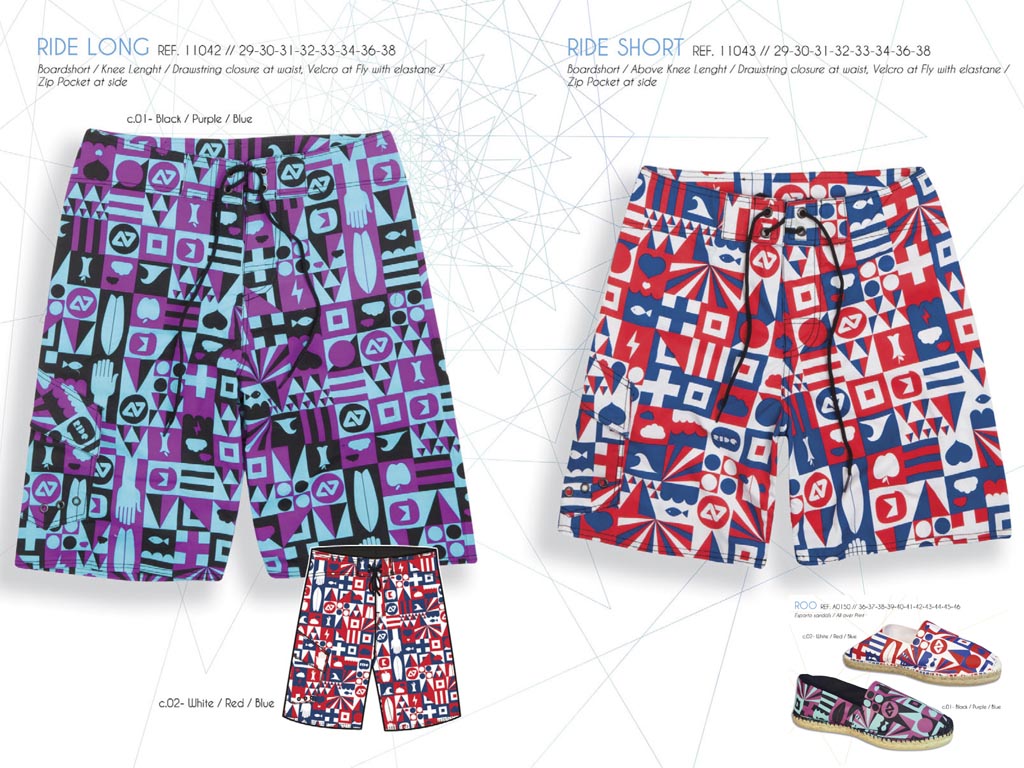 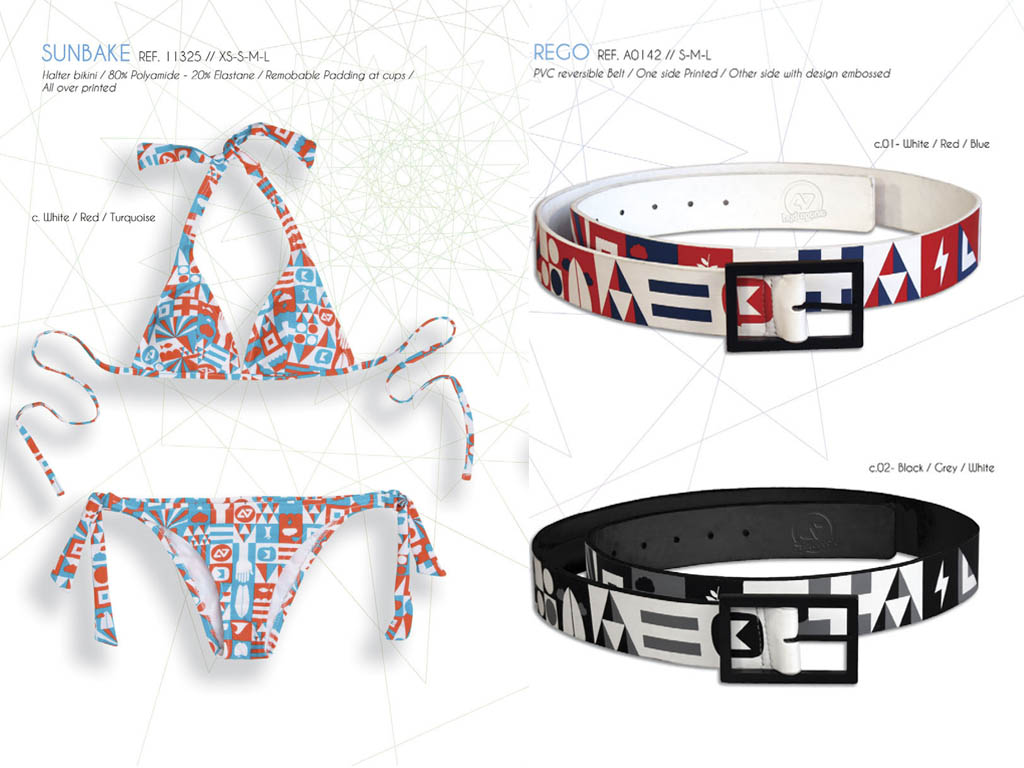 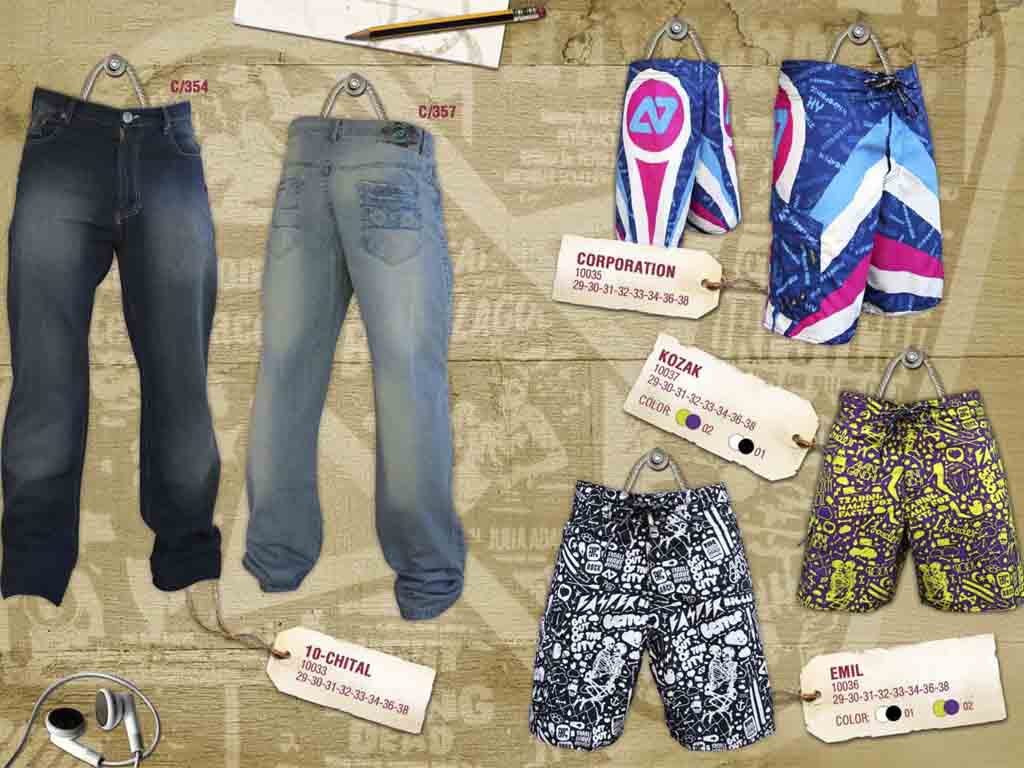 Emil is from a little town in Denmark, and was inspired to take on graphic design by his life long passion of skateboarding. He began developing his skills at an early age, inspired by skate art and album covers. Growing up in Denmark, the long tradition of scandinavian functional minimalism is inevitable in his work.

He is now running his studio in Barcelona, art-directing a clothing/surfing brand and exhibiting in art galleries all over the world.

His style is fresh and positive, he is a master of coomposition, has great eye for detail, and shows a talent for typographic work , clean lines and few selected color palettes.

It was during the Summers of 2010 and 2011 that we were lucky enough to collaborate with him designing some boardshorts, a bikini, some belts and espadrilles.