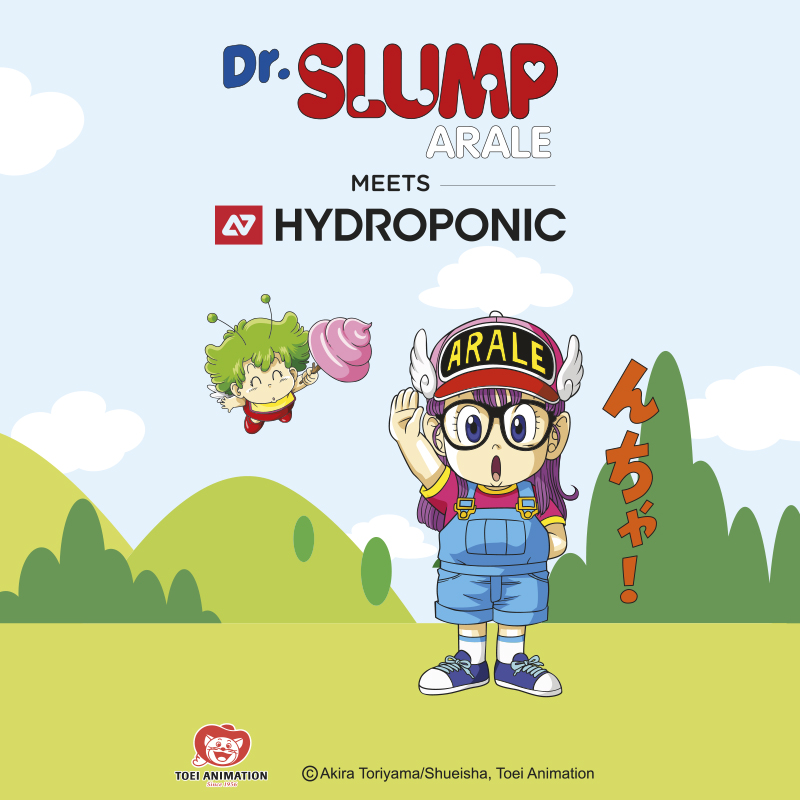 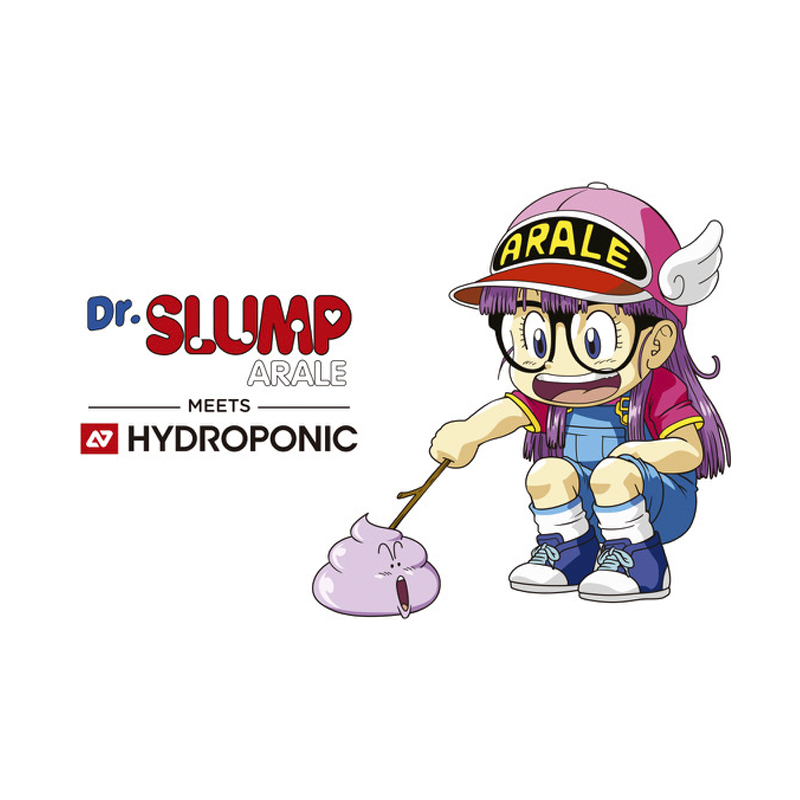 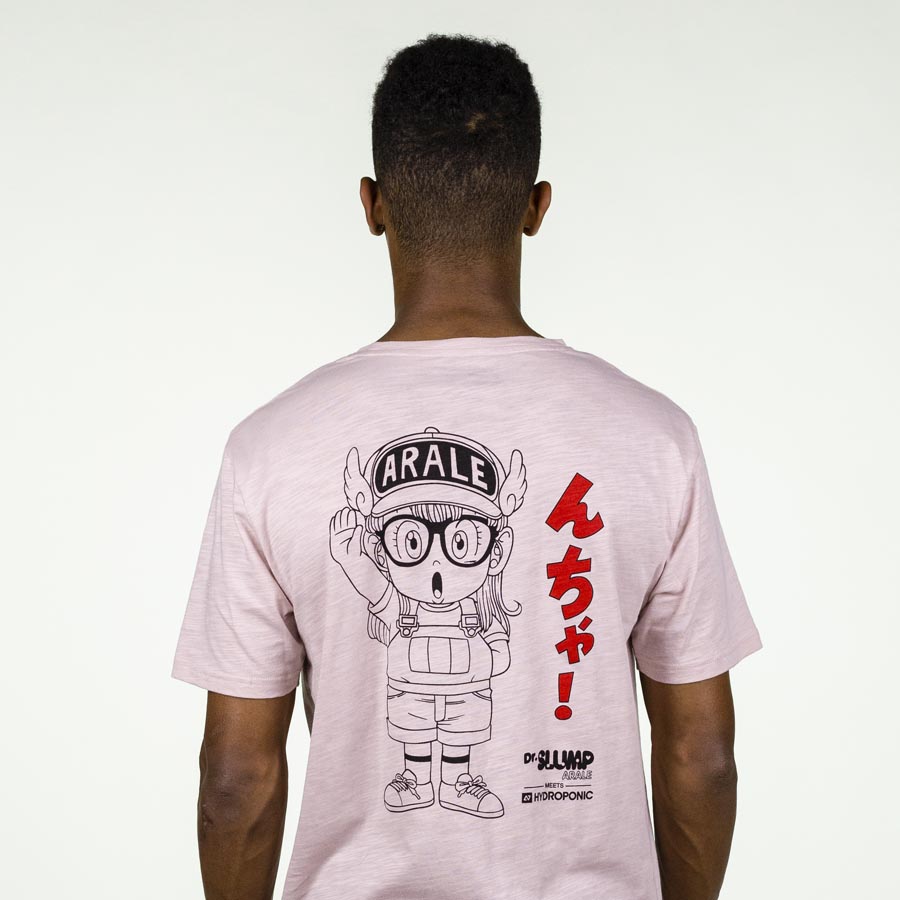 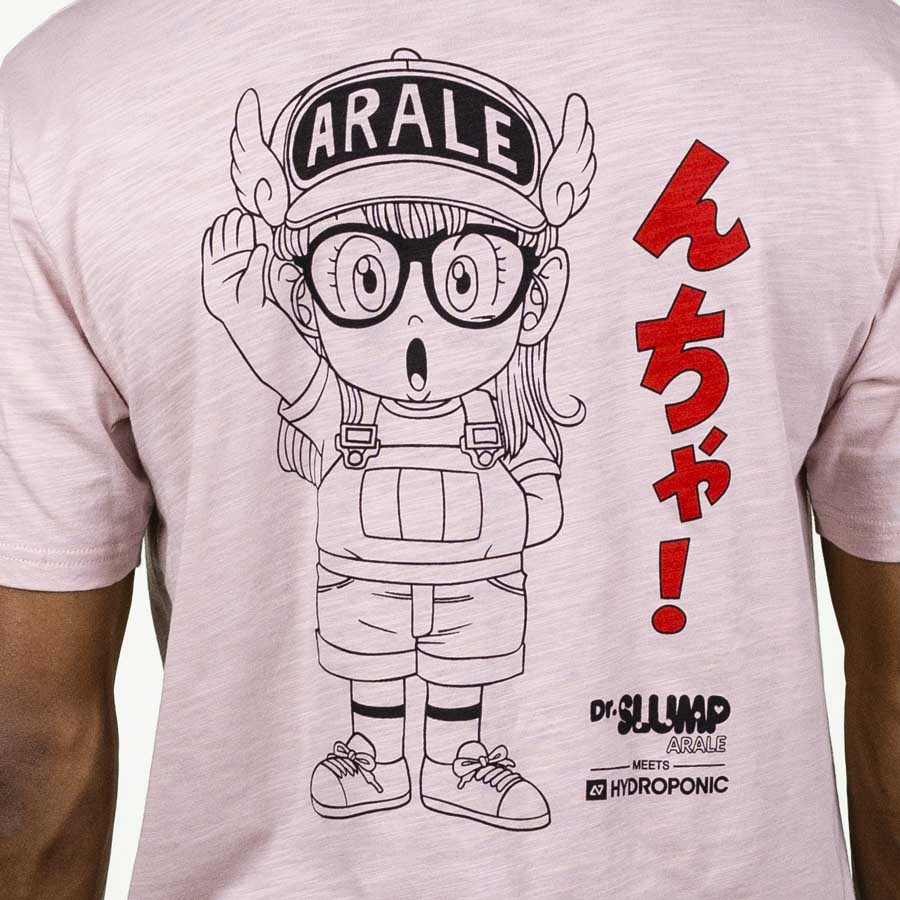 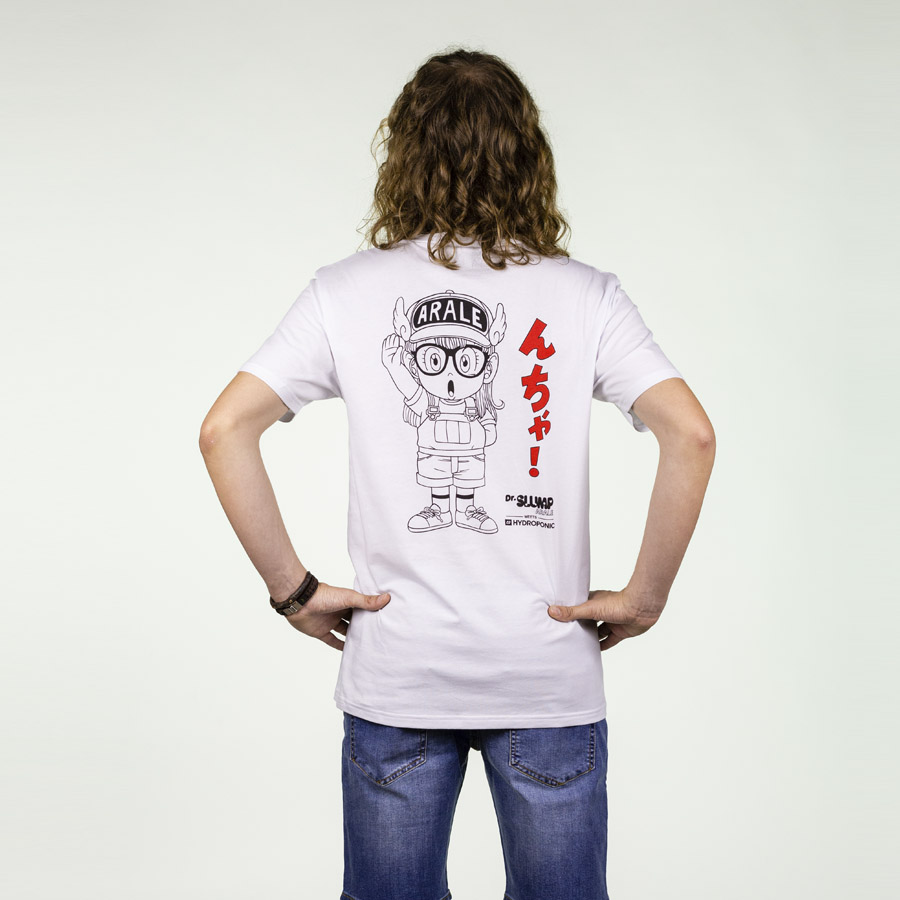 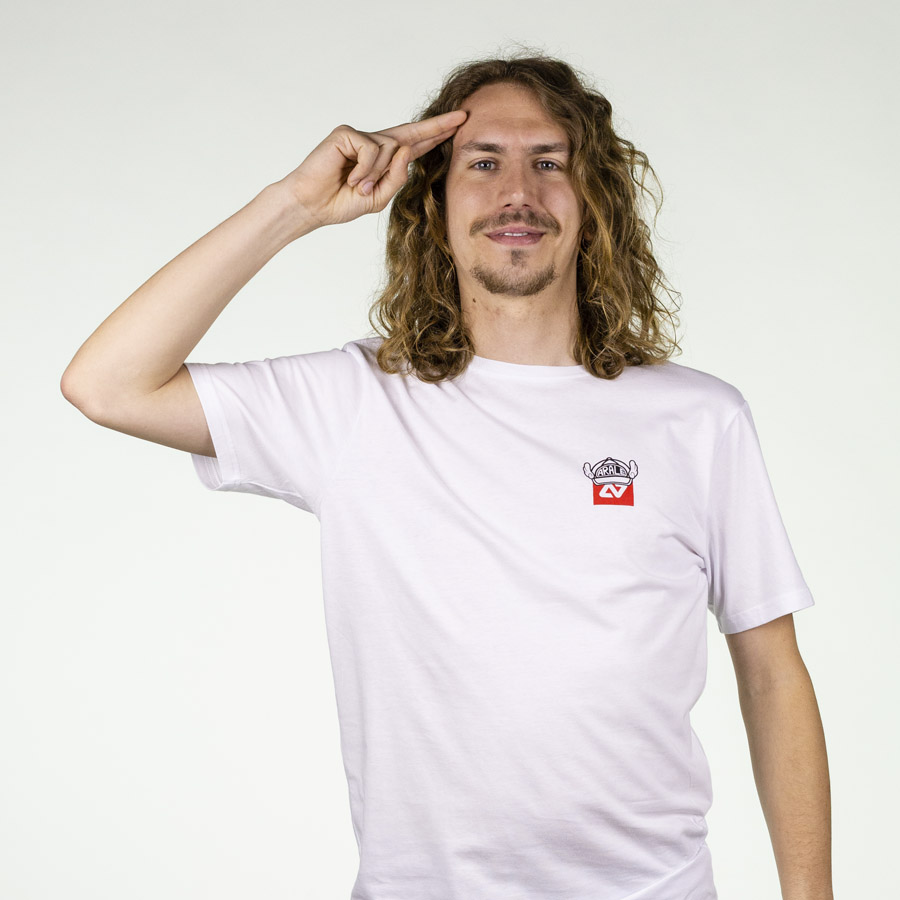 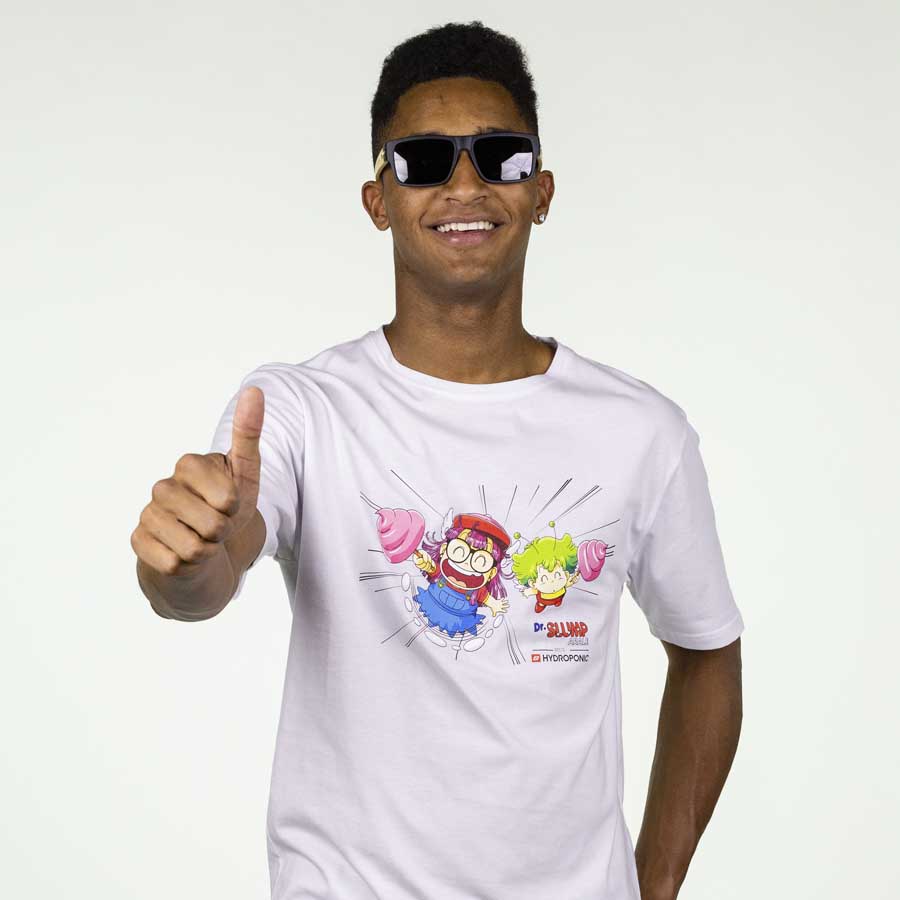 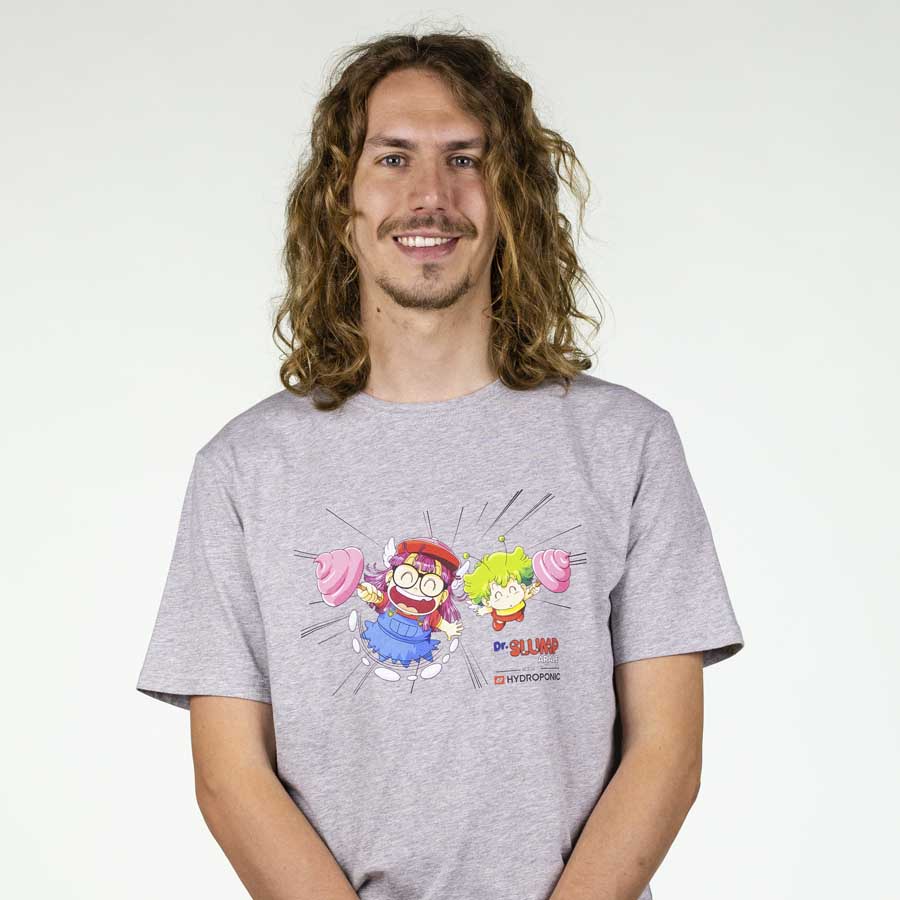 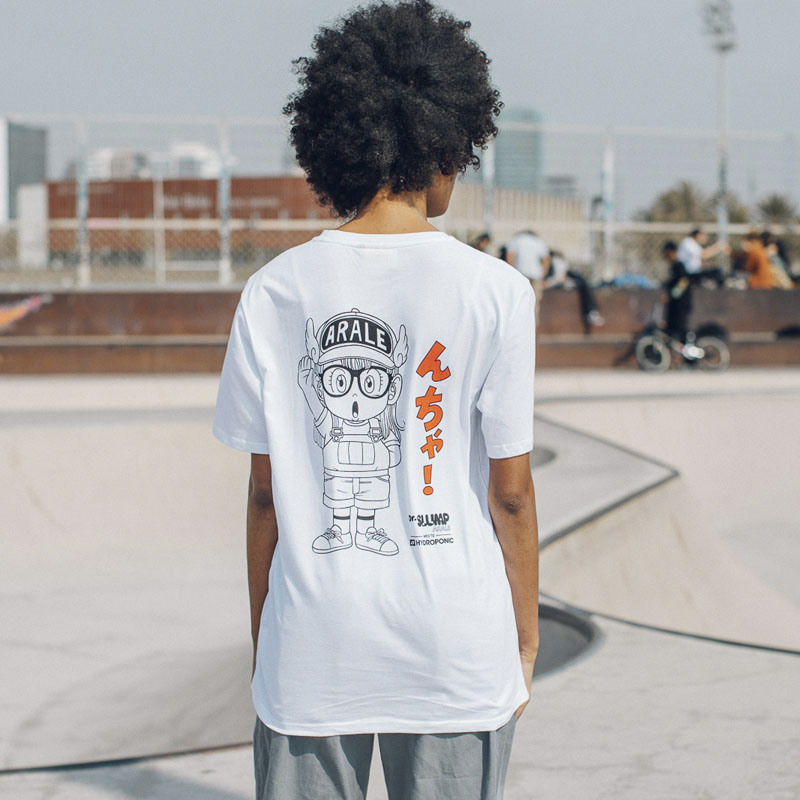 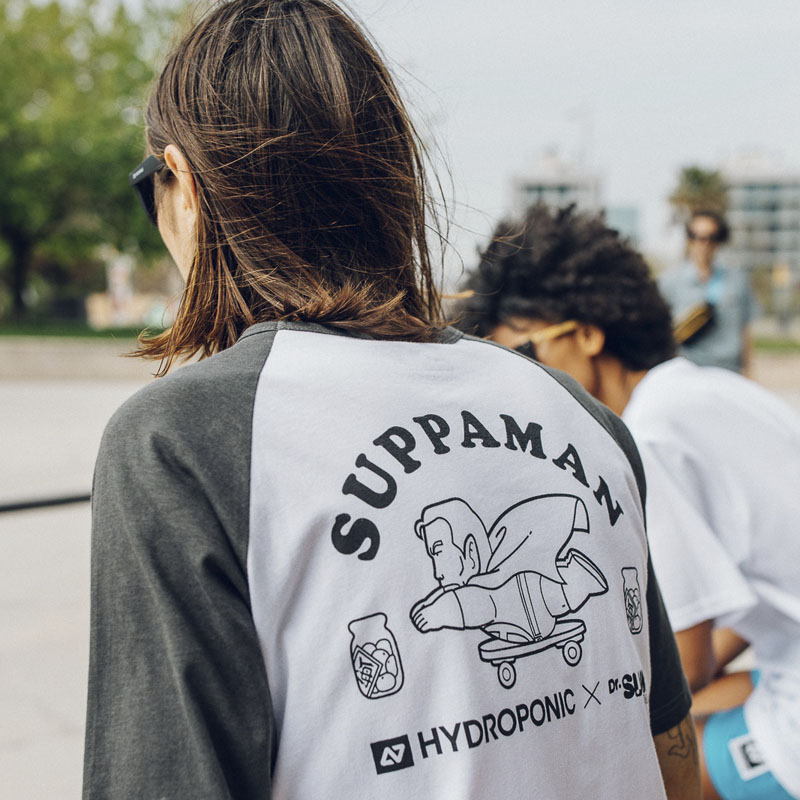 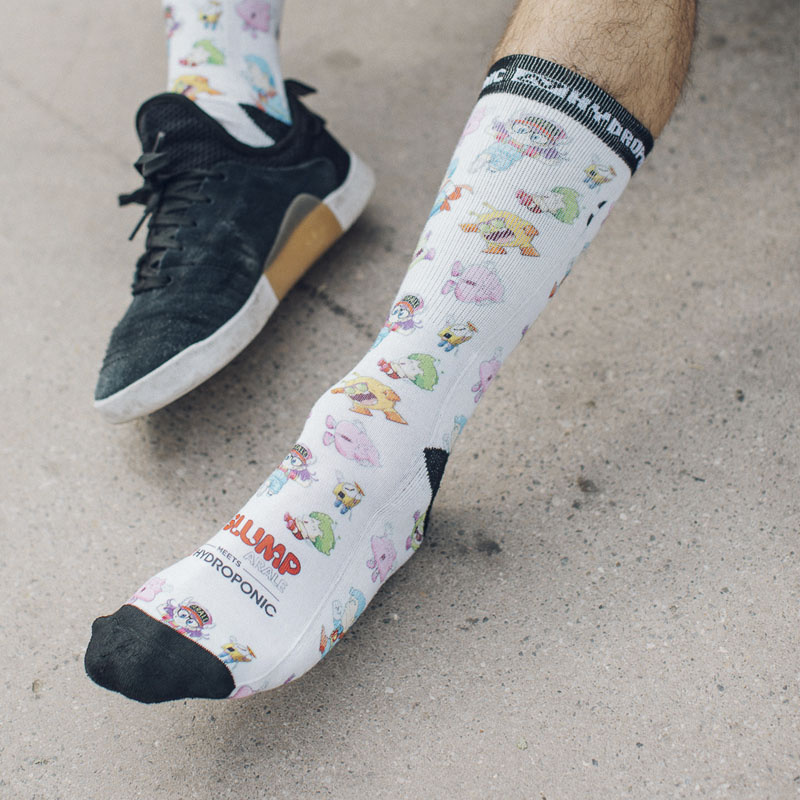 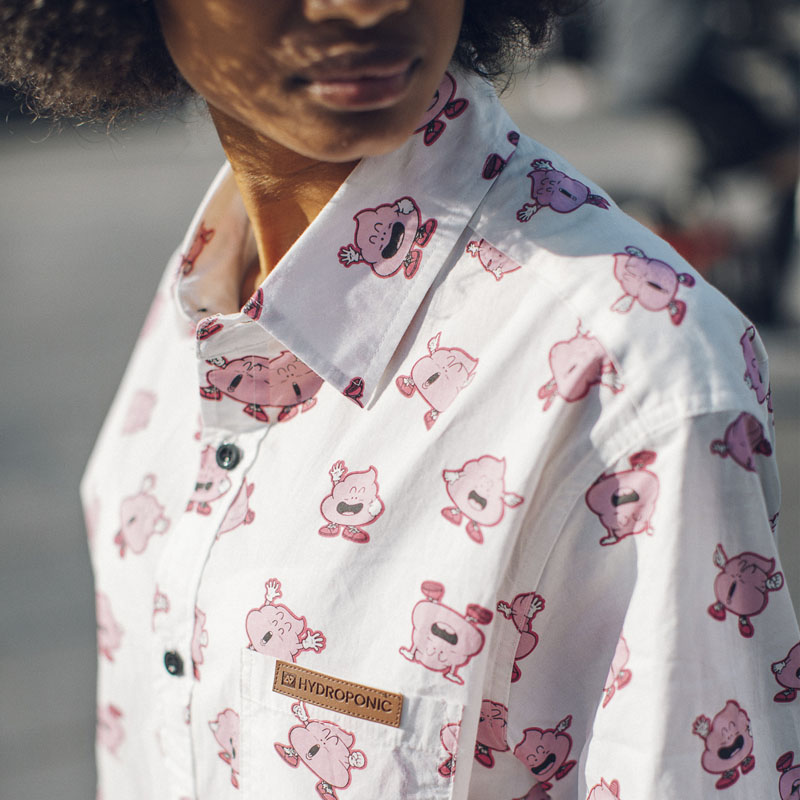 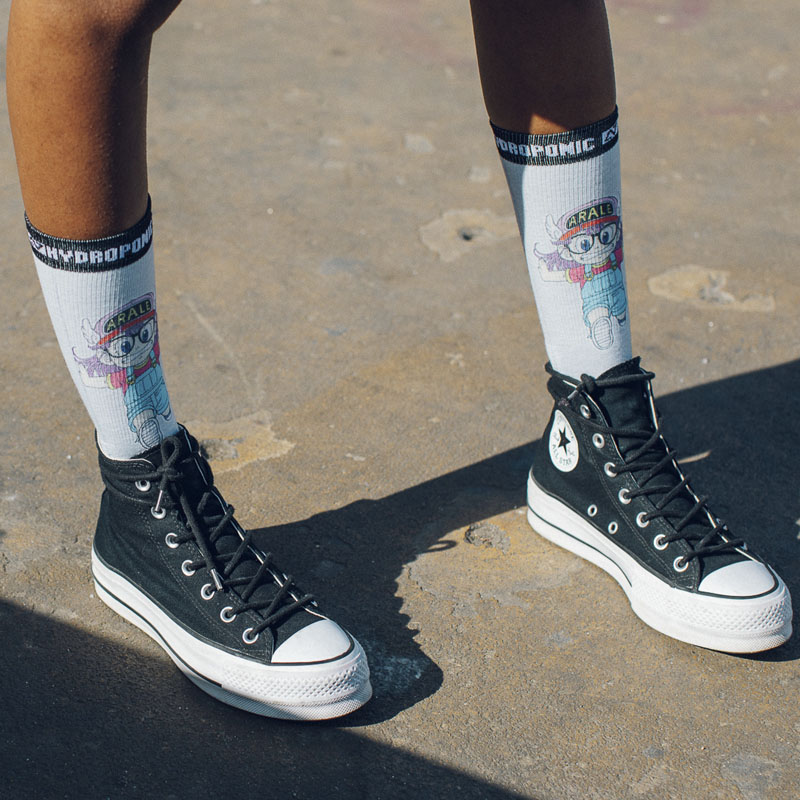 HYDROPONIC presents a new Official Collaboration with the characters of DR. SLUMP and ARALE, the legendary Japanese manga and anime series created in the early 80's by Akira Toriyama, also the creator of DRAGON BALL, and starring the robot girl Arale Norimaki, its creator, the scientist Dr. Norimaki and the rest of the characters from the Penguin Village.

The collaboration between HYDROPONIC and DR.SLUMP - ARALE will be presented during the Spring and Summer 2020 Season, and will have an extensive list of Hydroponic products such as T-shirts, Tank Tops, Shirts and boardshorts, as well as Accessories such as Caps, Fanny packs, Socks and Velcro Patches. Likewise, the Collaboration will also extend to the Skate area, with a series of Complete Skates in various sizes, Skateboard decks and Wheels.

Get ready to return to the 80's with Hydroponic and Toriyama and his famous creations, and have the 240 episodes of the TV series or the 18 Volumes of manga comics ready to refresh your memory, because Arale and his friends are among us again!